I got a text from Sally on Wednesday night.  As I shared earlier this week, Michael’s been in the hospital for a few weeks because of problems with seizures and his medications.  On Wednesday night, Michael had to be transferred to the MICU and she said that things were serious with the seizures and that his EEG was not good.  She told me that they thought they would need to put Michael on a versed drip (what they use to sedate during surgery) and that he would have to be intubated as well.

She asked me to ask a small group of friends to pray.  She told me that she felt that this was an attack since the anniversary of his accident was coming up.  But she also told me that she knew she needed to stay strong, faithful and trusting.  She said God always wins and asked that we would pray insistently and boldy.  She said she was at her wits end, but that she would still stand.

Amazingly, she told me that she just received a text from our friend Lisa and that Lisa said the same thing!  Lisa shared that “God is well pleased with belief when circumstances seem dark and that is when He shines the most.  Remember faith as small as a mustard seed pleases God.”  Sally finished her text asking that I could send my personal prayer warriors to pray.

So I did.  I had a list of friends who have been praying for Michael and sent out texts and messages asking for prayer.  And then I waited. 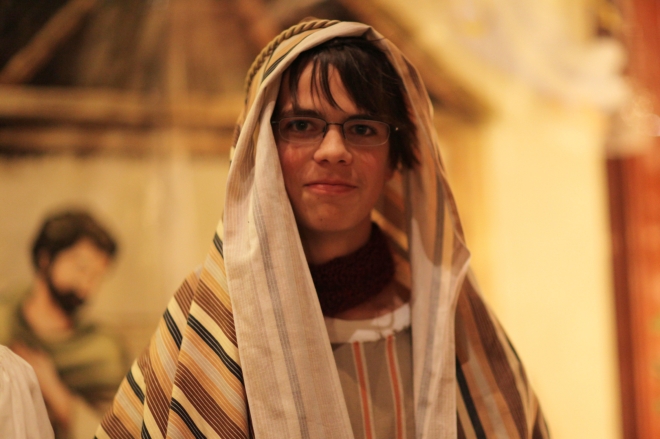 Sometimes in life and even with prayer, you have to wait.  I ended up waiting all the way till tonight.  I got a call from Sally a little bit ago.  And she told me the most beautiful news.

“Laura,” she said, “The prayers were answered immediately!”  On Wednesday night, at the time while we were praying, they took Michael down and were getting him ready to start the versed drip.  But then Neurology called right before and they told him that he didn’t need it.  That his EEG looked great and better than ever.

God answered our prayers immediately.  And I know this doesn’t always happen, but it did that night and it was a beautiful thing!  Sally apologized for not sharing earlier, which was totally fine.  She has so much going on, and it was almost perfect for me to get the news today.  You see, because tomorrow will be the one year anniversary of Michael’s accident.  So what a beautiful thing to get to share right before. 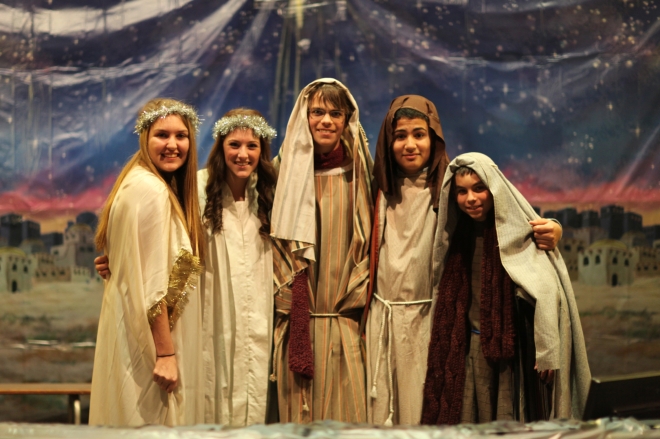 Sally told me that today, she opened her Bible to Mark and started to read the parables of Jesus.  Of course, she turned to Mark 4 and there was the parable of the mustard seed.  Jesus shares that the kingdom of God is like a mustard seed which is the smallest seed planted in the ground.  But when it grows, it is the biggest of all garden plants with branches that the birds can perch in to find shade.  Later on, Jesus would tell his disciples that if they had faith as small as a mustard seed, they could move mountains and that nothing would be impossible for them.

And I write all of this to share this beautiful story.  To continue to share Michael’s life.  Because Michael had a beautiful and growing faith in Jesus before his accident.  And this faith continues, in the stories of his year of recovery.  Yes, it’s had it’s ups and downs and even more difficult times lately.  But God continues to work.  God continues to grow Sally’s faith and the faith of many who have read Michael’s story.

Sally finished our conversation by sharing that everything seemed so unbelievable because on Wednesday night, she thought she was going to have to be sitting in the same hospital on the day of Michael’s accident anniversary, with Michael intubated and hooked up to machines, just like he was a year ago.  But that night, he literally went from one extreme to another, while he was in transit and she was so thankful to see how the prayers of the faithful changed his situation.

Friends, family, community, and even those I’ve never met but who are reading these words right now.  This past year has been quite a difficult journey for our friend Michael Einfeldt.  And I’ve learned that while I don’t know why things happen the ways they do, I do know that God is always working.  I know that God continues to work in Michael’s life and in his story.  Thank you so much for those who have been following his journey and who have prayed for him and his family this year.  Please keep praying.  Please know that your prayers are powerful and effective.  Michael is still in the hospital, but things are looking much more hopeful.   He continues to need prayers as his doctors work to finish regulating his medications that will control seizures.  And his family continues to need prayers for strength and peace in this coming year as they continue to be by Michael’s side in his journey to recovery.