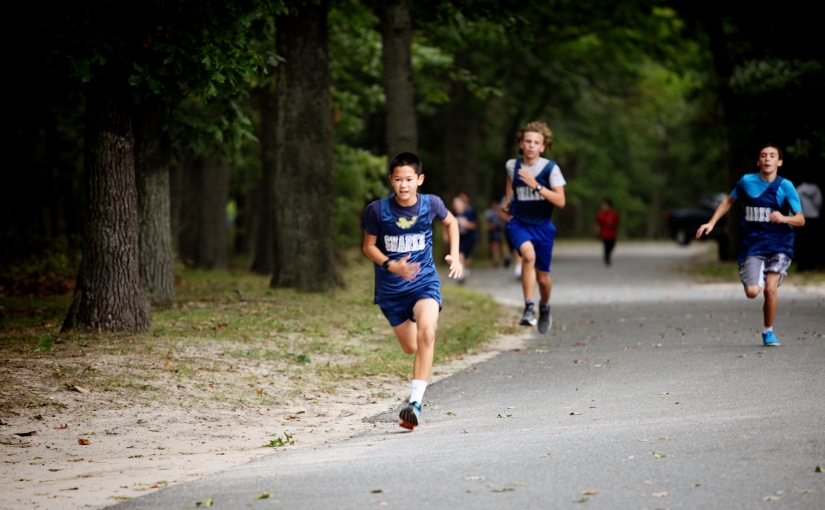 Yesterday our son came home with stories.  Stories about clowns.  Some were true.  Some were wildly not true.  But all of them had somehow had the power to instill quite a bit of fear into his heart.

At first I was taken aback.  I mean, clowns, really?  Granted when I was his age, I went over to a friend’s house for a sleepover with a group of girls who thought it would be fun to watch Steven King’s “It.”  To this day, I do not like scary movies and spent the entire 192 minutes staring at the bottom of the television screen and praying I wouldn’t have nightmares.  Thankfully, it didn’t create any lifelong fear of clowns.  But as he was talking, I started to vaguely remember the different “Creepy Clown” stories that have been popping up on my news feed lately.  And I could see how this would be a scary thing to him and to his peers.

Like I said, some of his stories were true.  For some reason, there have been scary clown sightings in different states for the past few months or so.  Many have been caught, and hopefully held accountable for their frightening antics.  But then others versions of his story probably originated with a bit of truth, but then were blown up into very false accounts.

So we did a few things.  First, I Googled a few variations of his story to show him that while there are misfit clowns out there, they hadn’t quite reached the level of hooliganism that he thought they had.  Then, I just straight up told him that being afraid of clowns coming to get you was pointless and a waste of time and energy.  Trust me, I get it.  There are so many things that we can be scared of these days and being someone that has some anxieties, I have my list of things that bring me fear.  Cancer, the presidential elections and bad things happening to people I love are a few of the things that can cause my heart to freeze with worry and fear.  But I’ve learned that those things are a choice.   And neither are beneficial or helpful ways to live. 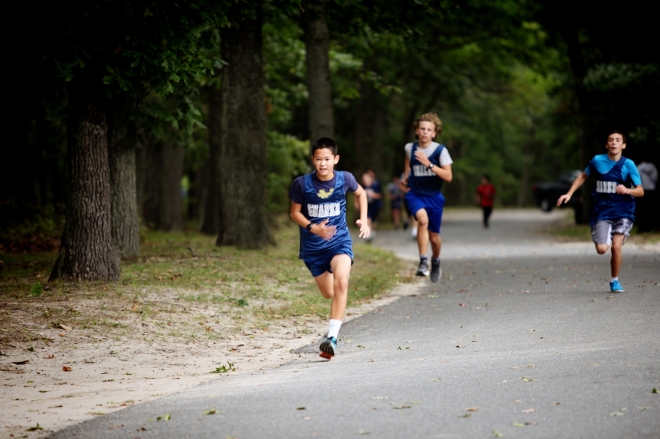 Later in the evening, I told Christian that something that helps our family is the Bible.  And I read him 2 Timothy 1:7 which says that “God did not give us a spirit of fear, but of power, of love and of self discipline.”  God’s desire, and our desire, is that our children do not live their lives in fear.  Instead, He gives us things that will help us to be victorious in life, things like power and love and self discipline.

We do not live in a perfect world.  We face things that can cause us fear almost daily.  But our best bet, is to chose to live the way that God calls us to live our lives.  And that is by living in His truth, His protection, and His love.