To be honest, we kind of failed at the whole concert thing early on.  I think we may have completely missed the first winter concert.  But then, when we got in the groove of actually going to the concerts, there were a few solid years of last minute black pants shopping and rushing around in the hour right before it was supposed to start.

But this year?  We nailed it.  Not only did we have the black dress pants (and time to iron them), but we pulled up to the school for the 7:00pm drop off on the dot.  It was a pretty solid feeling after three years of concert ups and downs.

I suppose in some ways, we made up for it, by sitting through nearly two hours of musical numbers that had nothing to do with our child.  After dropping off Christian, we found our seats just as the Fifth Grade Orchestra was starting up.  It was fun, because one of our sweet friends was there, playing her awesome Cello. 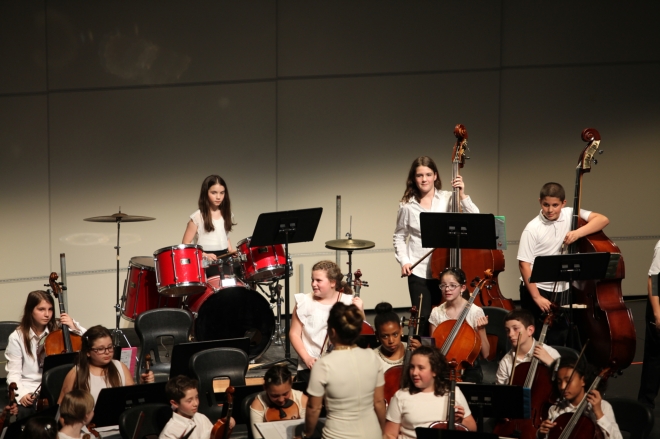 After that, it was the Sixth Grade Orchestra and a few other stringed instrument playing friends. 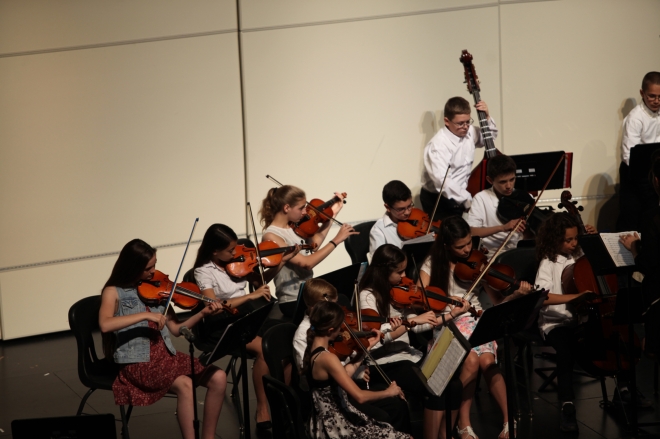 Then came the Fifth Grade Band.  I was excited to see Ms. Franco who was directing the Fifth Graders.  I don’t really quite know her but recently got an email from her when I contacted the school with some questions about Ellee and her potential upcoming Band career (she’s going to try an instrument next year).  Ms. Franco messaged me back and was so kind.  She also shared a personal connection in that she had been our friend Michael’s percussion teacher in 5th and 6th grades.  So it was fun to get to see her and to hear the hard work that she put into directing her fifth graders this year.

When the Sixth Grade band played their three songs, we cheered on one of Christian’s friends.  He did a fantastic job playing his trumpet and we were pretty proud of him. 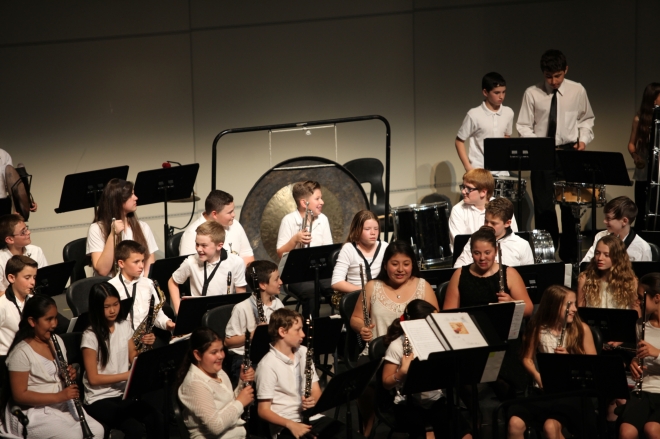 Afterwards, we listened some friends in the Fifth Grade Choir.

When they finished their set with “I Believe I Can Fly,” I teared up a bit.  They really all snag quite beautifully and they did a fantastic job. 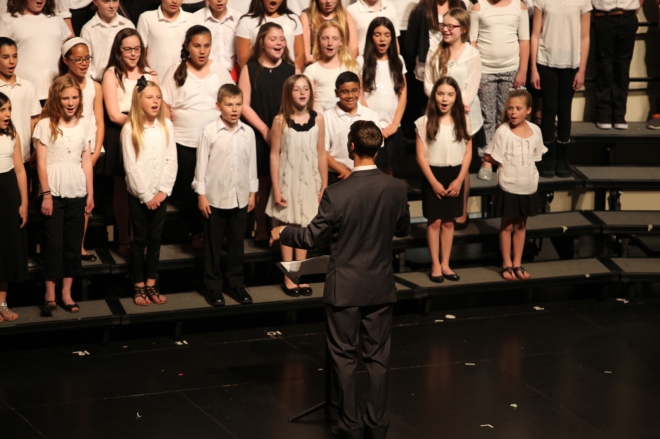 And then it was finally time to see the Sixth Grade Choir.  We were pretty excited, because it seemed like it was a long time coming. 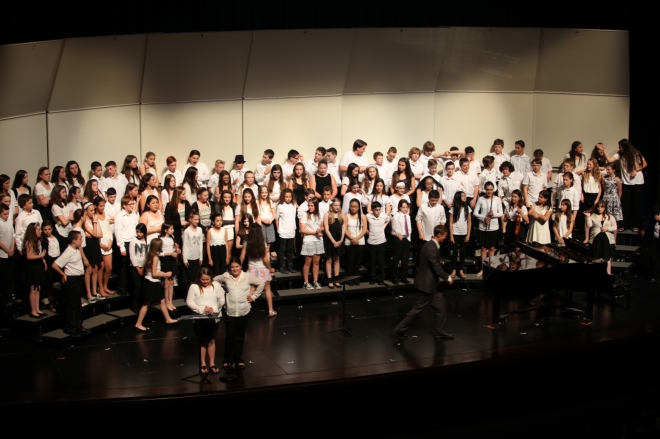 This year was a little extra special.  One, because it was Christian’s final year of Elementary School Choir.  And two, because Christian did a Musical Mash Up Project earlier this year and his song was chosen for this concert.  He put together a clever rendition of “Don’t Worry, Be Happy” and “Three Little Birds.”  It turned out great and it was very fun to hear the kids sing his song. 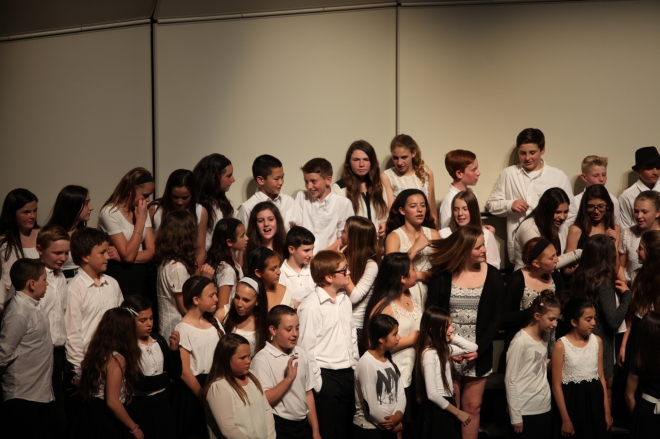 The rest of the concert was lovely.

I again teared up a bit thinking of how all of these incredible kids would be heading off to Jr. High next year.  Speaking for myself and my own child, it really does seem like yesterday that he was just heading off to Kindergarten.  It’s amazing how quickly the years of Elementary School fly by.

But in focusing on Christian and the way that his love for music grew throughout the years, I would have to attribute much of his success to his wonderful music teacher, Mr. Frederick.

Mr. Frederick was actually the very first person that we met on Christian’s first day of Kindergarten.  Six years later, and our love and appreciation for him has just grown and grown.  This man has such pure passion for music and it is just an incredible blessing to see the way he passes that on to every one of his students.  We are so thankful for him and for all he’s done to help his students to learn and grow. 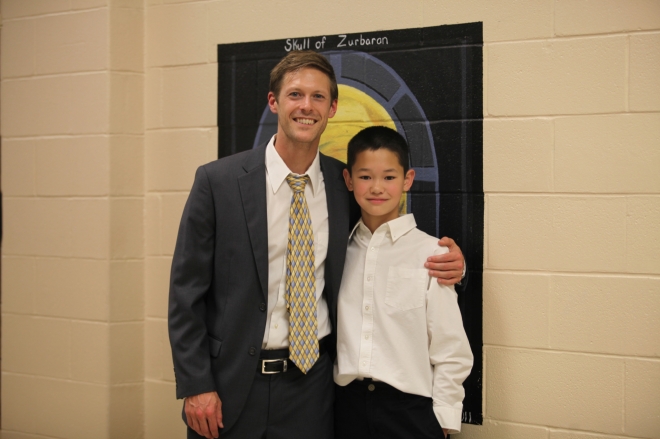 I have to say, it was an absolutely wonderful Spring Concert.  A huge congratulations to all of the students who participated and especially to the teachers who got them here tonight.    If I could be a voice for the parents, I would say it is a joy to know that our kids are learning under such wonderful teachers.  We have certainly been blessed as a school and as a district.  Tonight was a great success thanks to the dedication of our amazing music program.