The kids and I had made plans to go up to see Michael today.  But then they both woke up feeling a little under the weather and when I got the text from Sally that Michael wasn’t feeling well either, I knew a visit wouldn’t work for today.

So this afternoon, I scrolled through some old pictures, to look for ones that I hadn’t used yet of Michael.  It was a challenge, because writing close to one hundred posts about him since his accident, I’ve pretty much used every picture I had from the past five years.  However, I did find a few hidden ones, and they made me smile, because most of them were just random moments from all of the great times that we got to spend with our dear friend.

He was a bit of a sports fan, or at least he wasn’t opposed to watching sports, because I had quite a few pictures of him just hanging out at our house watching games.  This one must have been for the Seahawks, judging by the jerseys and the focused looks on Jeremy and Chris’ faces. 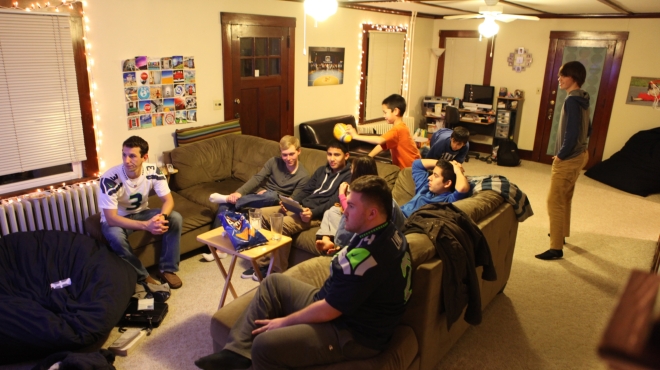 Then there was this one, from one of our many trips out eat dinner or ice-cream or both at the Friendly’s in Riverhead. 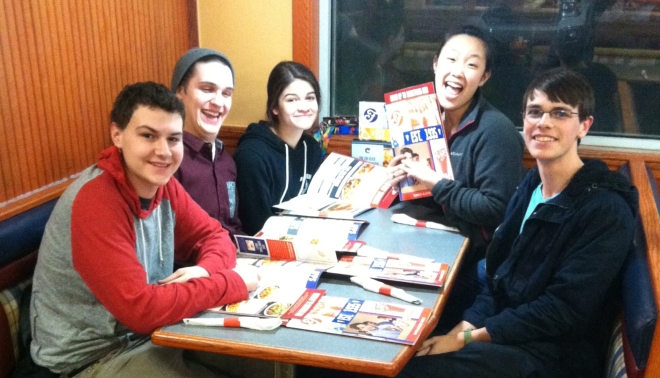 Michael always showed up in pictures at Youth Group, because that is where he spent a lot of his time hanging out with us and his many friends.

Then there was that Sunday that we went into the City to check out the Metropolitan Museum of Art and take a stroll through Central Park.

This was one that I’m not sure I shared from our first Missions Trip to Costa Rica.  It was the one where we took all three Einfeldts and where we made many great friendships and memories as we served at the churches there. 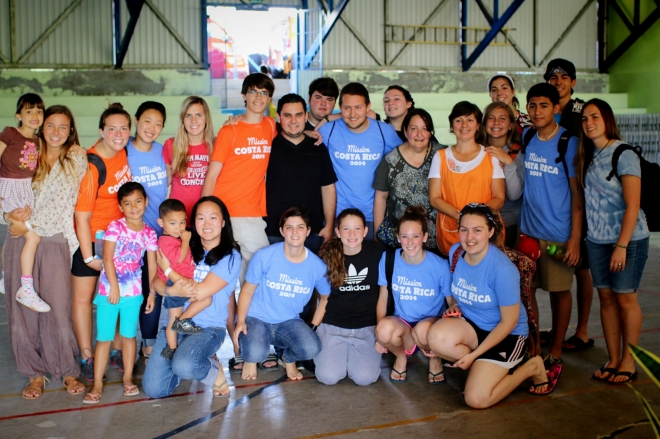 And then there was this one from our second trip to Costa Rica last summer. 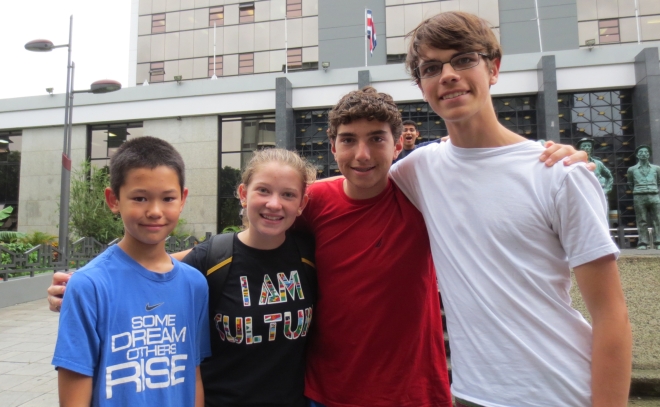 And finally, I’m pretty sure that this was one from our Spaghetti Supper.  Michael was willing to share a testimony about our Breakaway Retreat and how God used it to help him grow in his faith.  I loved seeing this one, because last night I was talking to Sally.  She shared that someday she feels that Michael will travel around and share his testimony with everyone who was able to pray for him throughout these months since his accident.  I told her that I believed that he would indeed do that, and that I couldn’t wait for that day. 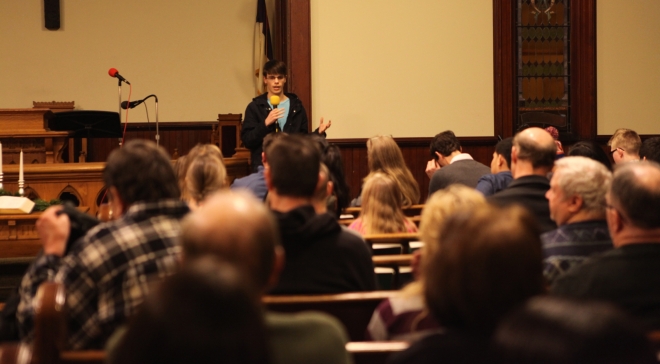 I wanted to have time today to focus on good days and good memories with our Michael.  Because Sally texted me last night and early this morning to let me know that Michael has been storming pretty bad again.  It caught me off guard, because he’s really been doing pretty well for these past two weeks and it seemed like his storming was much less.  But there must be something going on, because from last night and through today the storming has been quite intense again.

It’s so hard to hear this news again.  I’ve known that there would be ups and downs since the beginning where they told us that this is how brain injury tends to work.  But sometimes it doesn’t make it much easier even when we know what to expect.

Instead of feeling sad and discouraged, I wanted to focus on how much love we have for our friend Michael and also the fact that God continues to be with him through it all.  Proverbs 18:10 came to mind today, reminding us that even just God’s name is a strong tower and a source of protection.  We can run to this and know that we will be safe. 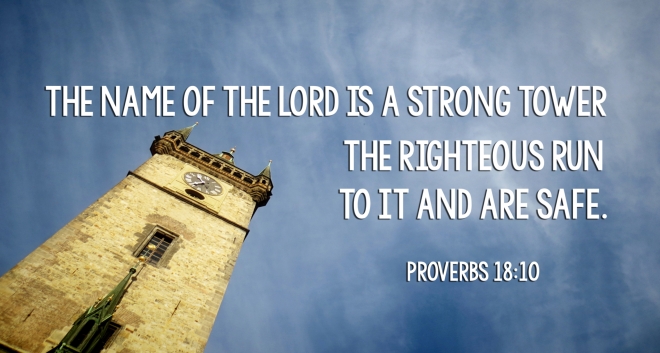 We will not give up in trusting God’s hand on Michael’s life.  Whenever he needs help, we will continue to pray and intercede on his behalf, knowing that God is indeed a strong tower, for Michael and for all of us.

Life is so hard sometimes.  Things don’t make sense to us and the struggles are real.  But we are never, ever without hope.  God loves us and will continue to be our strength throughout our times of need.

One thought on “A Strong Tower”