This is my incredible and beautiful friend, Lisa Anderson.

Lisa and her husband Dave, have two amazing kids, Jon and Kristin.  And quite a few years ago, Jon started coming to our Youth Group.  He had a solid group of guys that were pretty involved in all of the different activities that we did and we really enjoyed getting to know him over the years. 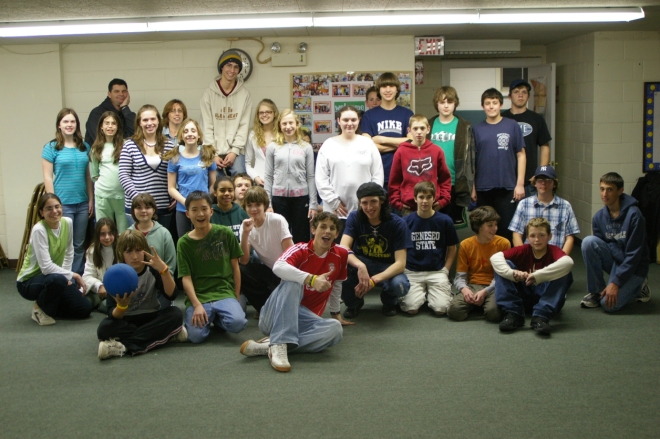 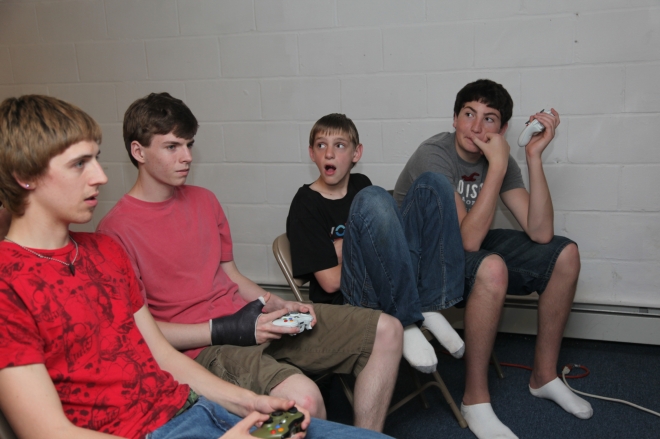 We loved having Jon around and he was a pretty solid part of our Youth Group all the way up until he was a Senior in High School.  He would go on to attend Cedarville University and then Liberty University and though we missed him we were very proud of his hard work and all that he accomplished.

In a great turn of events, Jon’s amazing sister Kristin ended up joining him a few years later and also became a very special and key person in our youth ministry as well. 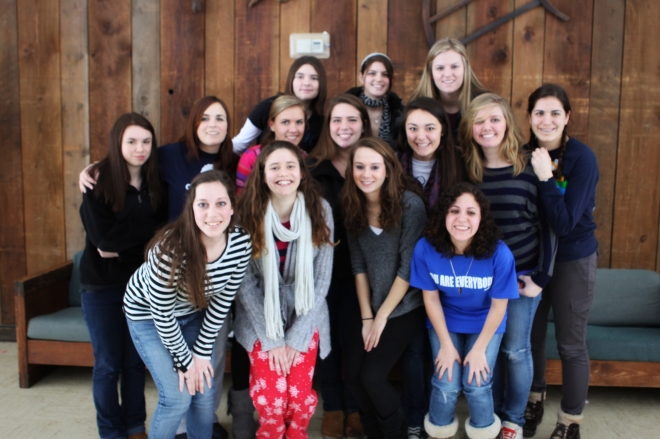 Kristin has a heart of gold and was a very close friend to Michael.

They remained close and stayed that way even after Kristin left to attend Liberty University a few years back.

And I write all of this to introduce Lisa and the connection that her family has had with Michael and his family over the years.  She went up to see Michael today and so I asked her if she would be willing to guest post and in a beautiful turn of events, she was.  Here are some words from her heart:

For those of you who don’t know me which I know there are many of you, m name is Lisa Anderson and I am one of Sally’s MANY friends.  I am blessed also to be a friend of Laura Herr, so having the connection and friendship with these two incredible woman, I was asked to “Guest” blog.  I am not a writer by nature, but it is my heart’s intention to do this blog justice and therefore hopefully honor the people I am writing about.

I have had the joy and the privilege of being a frequent visitor of Michael during his stay at Stony Brook.  I am a Speech Pathologist so I know the up’s and the down’s of TBI.  This journey has been challenging, but, thankfully this journey has been COVERED in PRAYER.  God has been with Michael throughout these months which gives great PEACE.

Last night Sally and I were talking on the phone until well past midnight.  As we were talking, this verse came to mind Exodus 17:12,  “Moses’ arms soon became so tired he could no longer hold them up. So Aaron and Hur found a stone for him to sit on. Then they stood on each side of Moses, holding up his hands. So his hands held steady until sunset.”

Often times during this time I would get a text to pray for a specific situation and myself and MANY prayer warriors would pray.  I must say what a honor it has been to be able to pray for Michael and his wonderful family.  PRAYER is the only powerful way I know to HOLD up our friend Michael during this time.  In the above verse, Moses arms grew tired but his FRIENDS held UP his hands so he could be kept STEADY.  Let’s all continue to LIFT Up our Friends (Michael, and his entire family) in prayer, HOLDING up their hands when we see that they are growing tired.

I saw Michael today which is always a delight, haven’t seen him since the skull surgery.  As I always say, he’s so handsome, he looked good.  He was storming a little, but looked mostly peaceful.  I had the blessing to pray with Sally for Michael which I so LOVE to do.  Talking to Our heavenly Father about HIS child.   Some specific prayer requests today would be that there are no changes in the CAT scan, that Michael is medically stable to be moved to rehab this Wednesday. Please Pray that the shunt continues to work the way it needs to.  I also would like to ask that you pray for an easy transition for Michael into Rehab, that he would be able to start right in with the therapy he needs.  Thank you so much for HOLDING the Einfeldt’s up in prayer, it really is the greatest gift we can give.

I’m so thankful for Lisa and her beautiful words about our dear friend Michael.  Let’s continue to hold them him in prayer