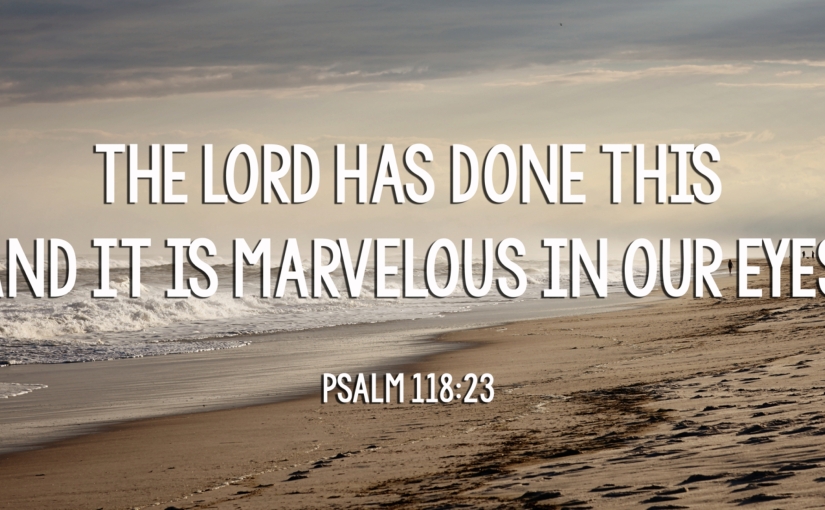 I didn’t plan on seeing Michael today.  Because I knew his surgery would be early and I figured that he would need some time to rest and recuperate right after.  I was so thankful when I got a text that Michael’s surgery had started right around 8:16am.  Our family prayed quite a few times for him all throughout the morning.  And then I was thrilled to get another text around 9:41am that said that Michael was out of surgery and that everything was fine.

So I happily headed out to do some shopping this morning at the outlets with Jeremy’s parents who are here visiting from Seattle.  We took a lunch break and met up with Jeremy who had been studying for his upcoming sermon.  We had a great time all together and right as we were finishing up, I got a text from Sally.  She told me that Michael was opening his eyes and that if I wanted, I could come and see him.

I was thrilled.  Jeremy’s mom Nancy ended up driving up with me.  When we got to Michael’s room, I could have cried.  Because Michael was there, eyes opened and looking the best that I’ve seen him look in nearly three months.

As we visited, I got to hold Michael’s hands and tell him how much we all loved him and were praying for him.  I was amazed at how well he was doing, a mere six hours after surgery.  It’s hard to put into words, but he just looked so, so good.  We’d known all along that hopefully once his skull surgery was done, that he would be able to be more complete and connected, but I had no idea that I would be able to see such a wonderful change already. 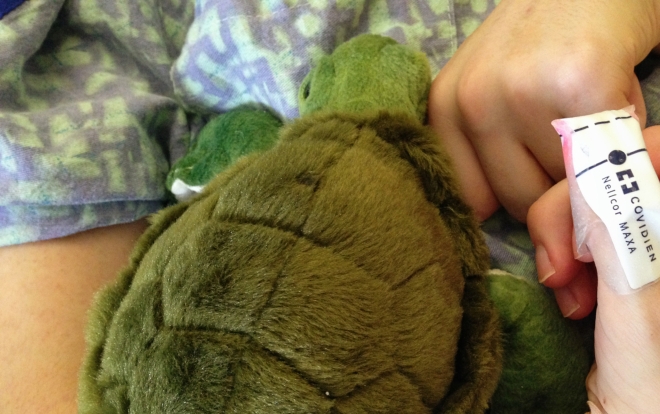 And I just have to take time to thank and praise God.  He has seen Michael through some pretty tough days.  He has worked to help heal his brain and his body.  He has faithfully heard and answered so many of our prayers.  And I just want to give him all the glory for seeing Michael through yet another surgery and another huge hurdle.  As Psalm 118:23 so beautifully says, “The Lord has done this and it is marvelous in our eyes.”  Seeing what God did for Michael today was indeed marvelous in my eyes and I just want to thank Him for all that He has done and will continue to do for our friend Michael.

These next 24 hours or so are important ones for Michael.  Would you please join me in praying that Michael will get through them with strength and healing?  Sally asked that we pray for no bleeds in his brain where they did the surgery and also that he would remain infection free.  He still has a ways to go as he heals from his skull surgery as well.  And finally, just prayer that his shunt will regulate and work the way that it needs to as he heals.

Thank you, thank you, thank you for your continued thoughts and prayers for Michael!  I’m so thankful to be able to share good news of a wonderful day.  This was a big step for Michael and hopefully one that will help his brain as it heals so that he can head out to help his body heal and strengthen in rehab.

2 thoughts on “It is Marvelous”