Tonight was Christian’s first Basketball practice.  He’ll be playing on the 5th and 6th Grade team.  Which kind of seemed a little more intimidating this year, but mostly just for me, and not so much for him. 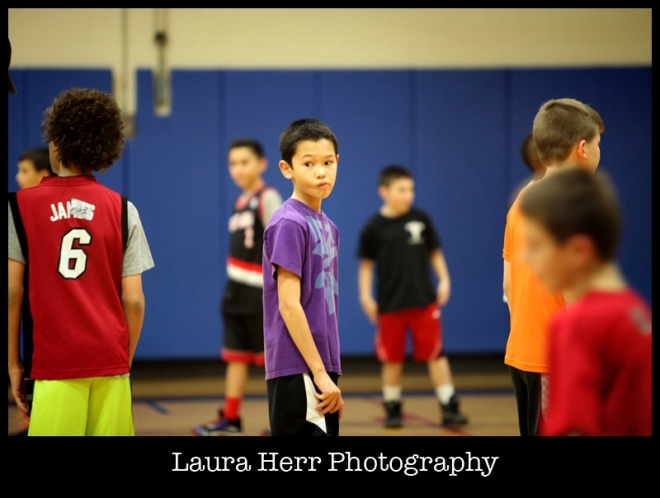 His friend Marc was there, so of course I took pictures of him. Not because I’m a crazy camera lady, but more so because I’m friends with his mom and she wasn’t at the practice.  I figured she might like to see her amazing son in action.

I also saw this awesome kid who happened to be in my preschool class many years ago when I taught at Over the Rainbow.  I hung out with his beautiful Mom for a bit of the practice and knew she wouldn’t mind if I got a few pictures of him as well.

It was fun watching the boys practice. 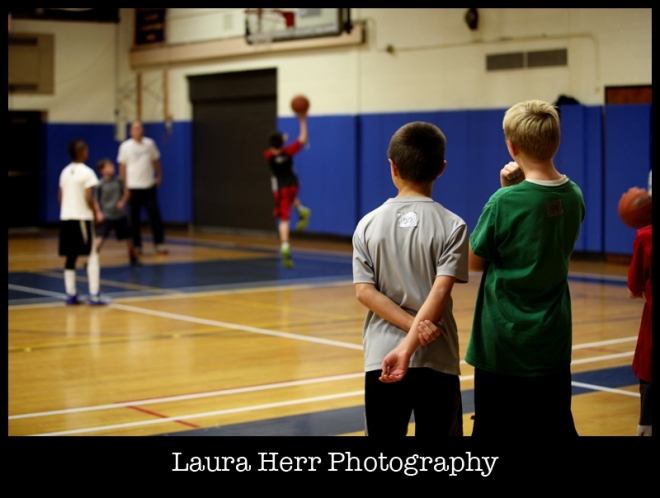 There were quite a few of them there tonight.  I heard from another mom that they were dividing them all up into eight teams, which makes sense, but is a big difference from last year when there were only about four teams.

Christian did a great job.

His favorite part was the scrimmage.

He and Marc were on opposite teams.

They’ve grown up together in church and it was so fun to see them playing basketball together tonight.

I’m so excited for this new season of basketball. 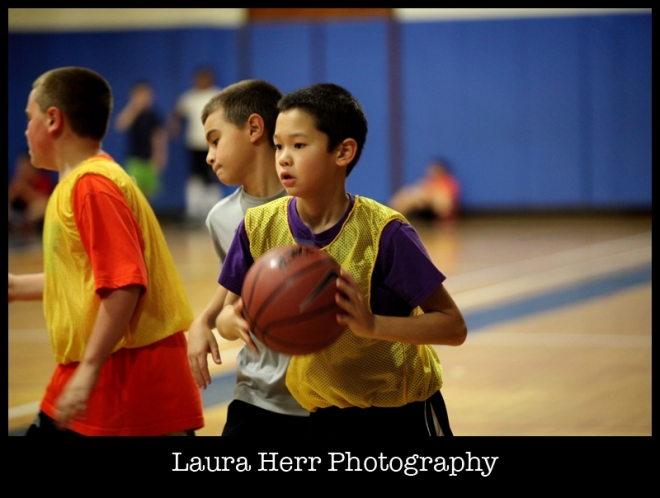 Christian was excited too.  He came out of the practice totally happy with how everything went. 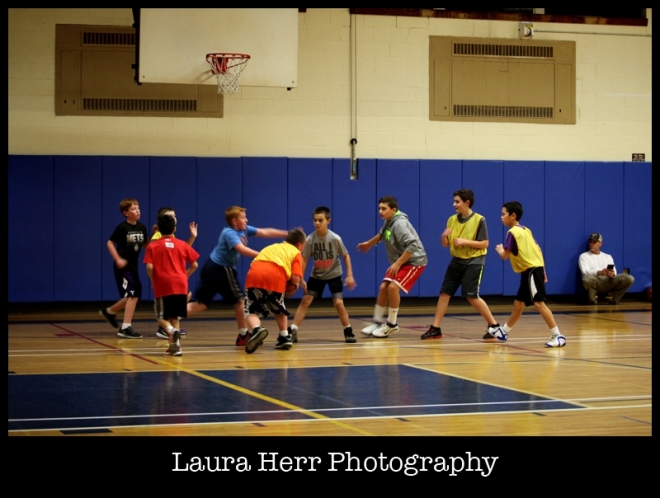 It was a great night and we had a fun time seeing the boys get together to kick off a new season of basketball.